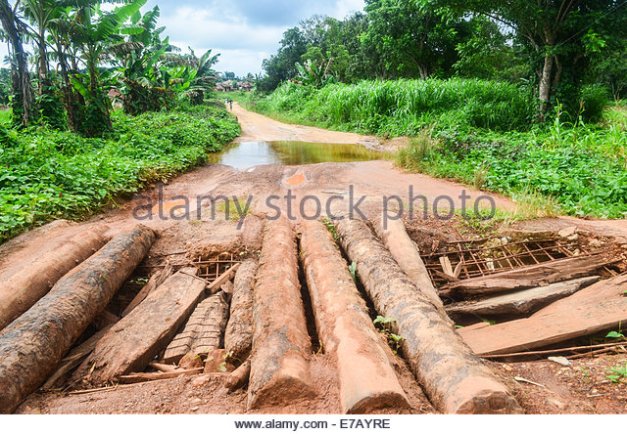 GOAL 9 of the Sustainable Development Goals

In the Financial Sector, Government through the efforts of the National Commission for Privatization and the Bank of Sierra Leone has recapitalized the Rokel Commercial Bank, and, NASSIT had invested Le19bn in the Sierra Leone Commercial Bank ’s equity to bring them in conformity with prescribed regulatory framework.

The Bank of Sierra Leone continues to promote financial sector development by providing the appropriate regulatory framework to enable the use of a new generation of financial instruments and types of transaction such as mobile financial services.

The Sierra Leone parliament recently approved a finance bill – now referred to as the Appropriation Act 2016, authorizing the government to raise and spend about Le4 Trillion (Four Trillion Leones) through the Consolidated Revenue Fund, starting 1st of January 2016.

The 2016 projected funding gap between revenue generated through taxation, donor funds, and total spending is enormous – over Le2 Trillion.

Let’s keep watch over Sierra Leone and encourage them toward these projects. As well all know this is indeed Africa and things happen. That isn’t to say the government isn’t working together with other agencies and collaborating with the international community at large and several of them will be referenced here so as to be less abstract.

Took the community of Liberians to save the poor expats. 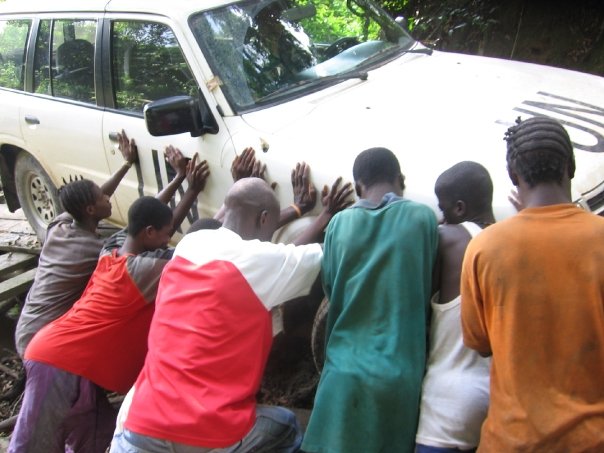 Stay tuned for an end-of-year review.

Liberia and indeed much of W. Africa hasn’t has to deal with these issues. Why not? Make do. There are frequently competing priorities when it comes to discretionary dollars and lets face it, if we can’t build or restore roads in the US then how much difficult must it be to make a case for long-term projects than a school or other small vocational project that gets a photo-op. Challenges my friends and colleagues.